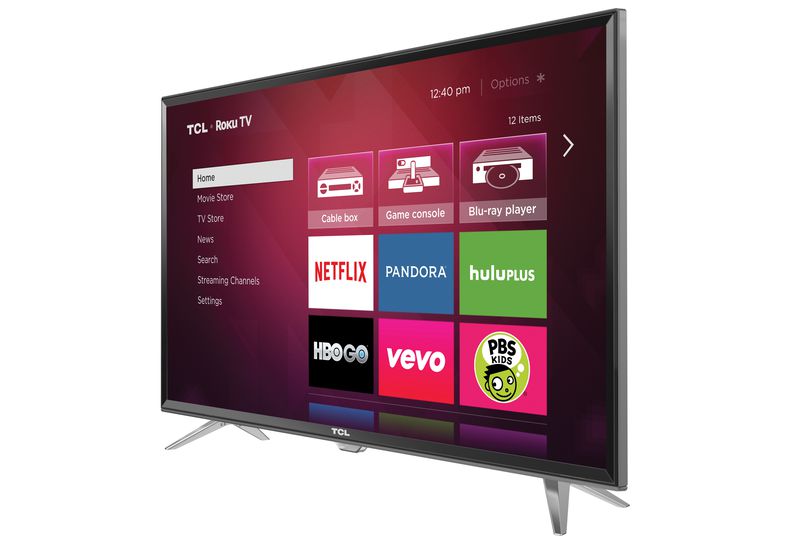 CES is a prime occasion for all parts of the TV industry to promote the slow but inevitable march to 4K becoming widely adopted, from TV manufacturers to content providers. This year, Roku is among the companies making 4K a priority — the company has just announced that it plans to support 4K Ultra HD streaming in future models. To start pushing the format forward, the company has built a Roku TV reference model to license out to smart TV manufacturers, and Chinese manufacturing giant TCL has been announced as the first partner who'll build 4K TVs running the Roku TV platform.

Naturally, Roku will need 4K content, and Netflix is being announced as its first 4K streaming content provider. It's a logical choice, given how Netflix has been one of the first supporters and distributors of popular 4K video, even though its selection is still rather limited. Of course, Roku hasn't said when we can expect to see models that support the 4K resolution, so by the time they launch, Netflix may have filled out its content selection a bit more.

In addition to its new 4K push, Roku also announced the expansion of the Roku TV platform with two new hardware partners. Best Buy's Insignia brand will start offering Roku TV on select models starting this spring. Haier is also planning to include Roku TV on some of its smart TVs, but they won't be available until Q3 of this year. Still, Haier is a natural partner for Roku — the company was one of the first to put its weight behind the Roku streaming stick at CES 2013. While the wide variety of devices like Roku and its competitors means that it isn't terribly essential to have a great smart TV platform built into your TV set, it's definitely a positive move to see more companies embracing popular platforms like Roku rather than building their own (often substandard) solutions.

the
to
for
in
stocks