8 wounded in 4 shootings in less than 4 hours in Newark, mayor and police outraged

Posted by Goyo Large on Thursday, November 18, 2021 Under: #EssexCounty
E
ight people were wounded in four shootings in less than four hours in Newark Tuesday night, and lawmakers are speaking out against the rash of violence.

Police said they made five arrests within the last 24 hours related to recent gun violence. 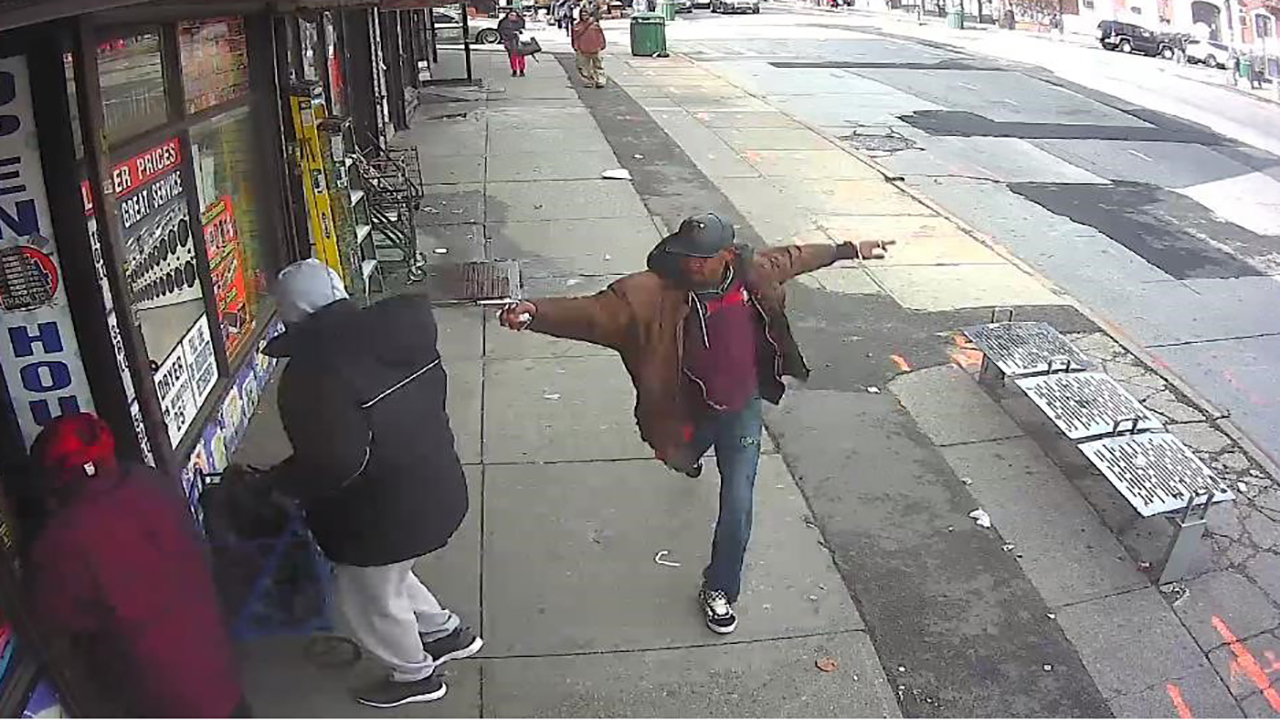 "We are shocked and disgusted by this outrageous level of senseless violence, and it will not be tolerated," Mayor Ras Baraka and Public Safety Director Brian O'Hara said in a joint statement. "While we continue to work intensively around the clock with our law enforcement partners, as evidenced made by the illegal guns recovered and arrests in the last 24 hours, we need the entire judicial system to help us as many of these persons involved were released into the community despite having pending criminal cases and previous weapons offenses."

They went on to say that in each case, patrol officers rendered aid to the victims of the shootings until EMS arrived.

"This level of gun violence is entirely unacceptable, and we implore all concerned community members who are also rightfully outraged to come forward with any information that can assist us in identifying these suspects who have callously inflicted violence on our streets," the statement read.

It all began at 6:45 p.m. near Lincoln and Court streets, where two men were shot. One of them remains in critical condition.

Then, just before 8:10 p.m., two teen boys, ages 15 and 17, were shot while riding in a stolen vehicle near Quitman and Montgomery streets. Both teens are listed in critical condition.

Just a half hour later, at 8:40 p.m., police found a man who had been shot near Maybaum and Tremont avenues.

While police were with that victim at the hospital, a second shooting victim, a 15-year-old boy, arrived. Both are in stable condition.

At 10:10 p.m., police found another wounded man near 17th Avenue and Hunterdon Street.

He was taken to University Hospital, while a second man arrived by private means. Both men are in stable condition.

Detectives are also investigating an incident in the 100 block of Telford Street, where an arrest was made following a firearm discharge.

Each incident remains under investigation.

"We firmly believe that these incidents stem from the proliferation of illegal guns in the hands of violent criminals who have no regard to the sanctity of life or property," Baraka and O'Hara's statement read. "While New Jersey has some of the strictest gun laws in our nation, people who absolutely should not have guns possess them illegally."

So far, police have recovered nearly 700 illegal weapons, up 32% from last year.

Anyone with information on the shootings is asked to call 1-877-NWK-TIPS.

Tags: 8 wounded in 4 shootings in less than 4 hours in newark  mayor and police outraged
« Back to posts