Posted by Madeline Holcombe on Tuesday, May 12, 2020 Under: #HOODKNEWGLOBAL 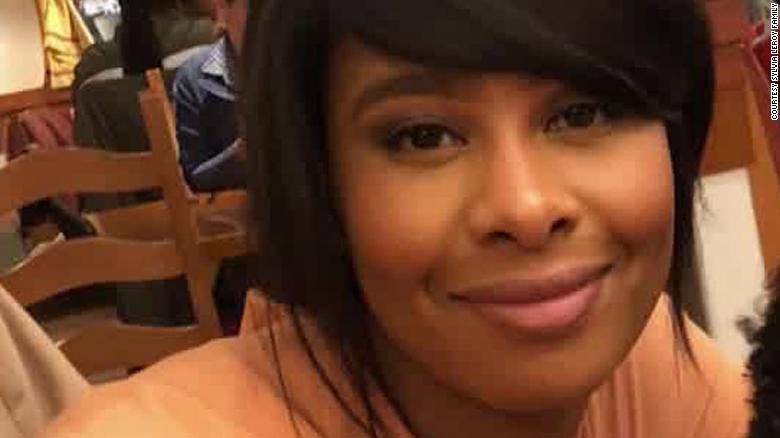 A hospital nurse in New York who was on the frontlines treating patients while pregnant is now fighting for her life after contracting Covid-19.

Sylvia LeRoy's family is asking the public for help after they say insurance denied full coverage of her rehabilitation treatment following an emergency c-section and virus-related coma.
Your coronavirus questions answered
LeRoy was six months pregnant and working at Brookdale Hospital in mid-March when she first started feeling ill, but she initially brushed it off, her sister Shirley Licin told CNN's Anderson Cooper on "AC360."
LeRoy was sent home from the hospital with some antibiotics, but a few days later she was back and tested positive for coronavirus, Licin said. She began rapidly deteriorating.She was able to get into a trial for the experimental drug remdesivir when she was transferred to Mount Sinai hospital, where her mother was later also admitted for coronavirus. LeRoy's father, husband and children were also diagnosed.
The family improved and LeRoy started doing better as well, but then Licin got a call from her sister's doctor saying she was coding.
Licin and LeRoy's husband were on the phone, listening as doctors worked to revive her.
"After what I can only say was the most awful number of seconds or minutes that it took, they said they found a pulse," Licin said.
She was rushed to the operating room, and at just 30 weeks her daughter Esther was born, Licin said.
Esther is doing well now, Licin said, but she was a little blue at birth. Her mother went eight minutes without oxygen to her brain and suffered and anoxic brain injury.
The family cannot be with LeRoy as she is kept on life support.
"In an otherwise non-Covid world, our family would be with her, we would be touching her, we would be talking to her, we would be holding her," Licin said.
They have hope in a specialized program for acute rehabilitation that only exists at a handful of rehabilitation centers across the country, Licin said. But LeRoy's insurance will only cover 60 days of the many months she would need.The family hopes a GoFundMe will make up the difference for a nurse who wanted to make a difference working at a hospital serving an underprivileged area, Licin said.
"This is her fighting chance," Licin said. "She deserves to have a chance."