Posted by Fox News Latino on Saturday, December 13, 2014 Under: #HOODKNEWGLOBAL 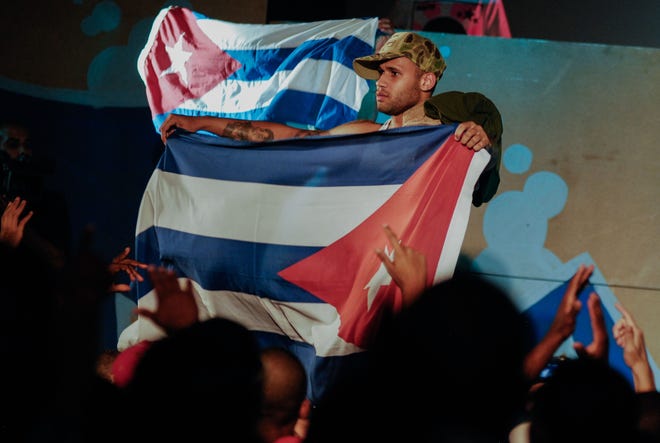 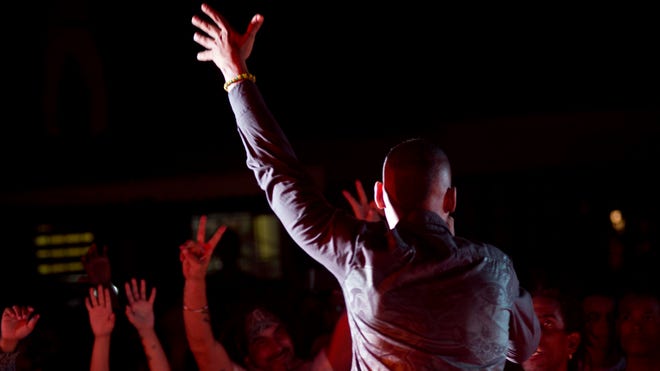 HAVANA (AP) –  For more than two years, a U.S. agency secretly infiltrated Cuba's underground hip-hop movement, recruiting unwitting rappers to spark a youth movement against the government, according to documents obtained by The Associated Press.

The idea was to use Cuban musicians "to break the information blockade" and build a network of young people seeking "social change," documents show. But the operation was amateurish and profoundly unsuccessful.

On at least six occasions, Cuban authorities detained or interrogated people involved in the program; they also confiscated computer hardware, and in some cases it contained information that jeopardized Cubans who likely had no idea they were caught up in a clandestine U.S. operation. Still, contractors working for the U.S. Agency for International Development kept putting themselves and their targets at risk, the AP investigation found.

They also ended up compromising Cuba's vibrant hip-hop culture — which has produced some of the hardest-hitting grassroots criticism since Fidel Castro came to power in 1959. Artists that USAID contractors tried to promote left the country or stopped performing after pressure from the Cuban government, and one of the island's most popular independent music festivals was taken over after officials linked it to USAID.

The work included the creation of a "Cuban Twitter" social network and the dispatch of inexperienced Latin American youth to recruit activists, operations that were the focus of previous AP stories.

"Any assertions that our work is secret or covert are simply false," USAID said in a statement Wednesday. Its programs were aimed at strengthening civil society "often in places where civic engagement is suppressed and where people are harassed, arrested, subjected to physical harm or worse."

Creative Associates did not immediately respond to a request for comment.

At first, the hip-hop operation was run in Cuba by Serbian contractor Rajko Bozic. His project was inspired by the protest concerts of the student movement that helped undermine former Serbian President Slobodan Milosevic in 2000. Nine years later, Bozic headed public relations for Serbia's EXIT Festival, an annual music event that had grown out of the student movement.

Contractors would recruit scores of Cuban musicians for projects disguised as cultural initiatives but really aimed at boosting their visibility and stoking a movement of fans to challenge the government.

Bozic spoke to the AP earlier this year but declined to talk about the Cuba program.

The slender Serb homed in swiftly on Los Aldeanos, a hip-hop group frustrated by official pressure and widely respected by Cuban youth for its hard-hitting lyrics.

"People marching blind, you have no credibility," the group rapped in "Long Live Free Cuba!" ''Go and tell the captain — this ship's sinking rapidly."

Creative used a Panama front company and a bank in Lichtenstein to hide the money trail from Cuba, where thousands of dollars went to fund a TV program starring Los Aldeanos. It would be distributed on DVDs to circumvent Cuba's censors.

Then the Colombian rock star Juanes announced a September 2009 concert in the heart of Havana. Creative managers held a two-day strategy session on how to persuade Juanes to let Los Aldeanos perform with him.

It didn't happen, but Juanes publicly thanked the rappers after the concert and was photographed with them. The contractors were pleased; they believed this kind of public support by a major celebrity would protect Los Aldeanos from state pressure.

In a statement Wednesday, a Juanes spokesman, John Reilly, said that the concert had no political agenda and that "Juanes and the other organizing artists did not have any knowledge" of what others did.

Later the month of the concert, Los Aldeanos' charismatic front man, Aldo Rodriguez, was detained for illegal possession of a computer.

Xavier Utset, who ran the program for Creative, saw the arrest as a "perfect test" of whether raising Aldo's profile would keep out of jail.

In the end, a relative of Aldo's phoned Silvio Rodriguez, himself a legendary singer. Rodriguez, in an AP interview in Havana, said he called a friend in Cuba's Culture Ministry and asked for the computer to be returned. If there was a problem, he told the friend, "tell them I gave them the computer as a present."

"Evidently he did what I said," Rodriguez said. "I never imagined that a program like this could exist ... When you find out you could be surrounded by a conspiracy, it's shocking."

At one point, the contractors approached a government sex education institute run by President Raul Castro's daughter, Mariela, to be part of the EXIT Festival in Serbia, even as its organizers were running the anti-Castro hip-hop operation. One contractor said it would be "mind blowing" to be working with the president's family.

Mariela Castro told the AP that her institute sent two representatives to the festival but didn't build deeper ties because the festival "didn't have anything to do with the work we were doing."

Contractors paid $15,000 to underwrite an arts and music festival put on by the family of Pablo Milanes, the famed singer of "nueva trova" music and a man with close government ties. Their secret aim was to seed "the minds of festival organizers with new ideas" and persuade them to send "high-impact messages" to the audience, read one report.

Milanes' daughter, Suylen Milanes, said government officials showed up the day before the festival and warned her that she was associating with unsavory characters. They even showed her copies of Bozic's emails, which they called suspicious, she recalled. Her father declined to comment.

Clearly, Cuban officials had figured out what was going on.

Bozic was detained coming into Havana with equipment, including a potentially incriminating memory stick, generating anxiety among the contractors. He cut his trip short and other contractors were told he wouldn't be returning soon.

Then, Cuban authorities detained a photographer working with Adrian Monzon, the only Cuban who documents show knowingly worked for Creative Associates on the hip-hop program. State security then interrogated Monzon, a video jockey. He told Creative that the Cuban authorities were worried about Bozic and suspected links to the CIA.

Four months later, Los Aldeanos left Cuba for their first trip off the island to perform at the EXIT festival in Serbia. On the side, they were the unwitting recipients of leadership training meant "to focus them a little more on their role as agents of social mobilization," wrote Utset, a veteran of Cuban pro-democracy efforts.

Monzon was detained again returning to Havana in April 2011, his computer and a memory stick seized. When they were returned, he realized they contained a document with the names of two Creative Associates managers.

It was a devastating blow.

In August 2010, Los Aldeanos took the stage at Rotilla, one of Cuba's largest independent music festivals. Before a crowd of about 15,000 people, they lacerated government officials by name and taunted the police.

"The police instead of making me hate them, inspire pity, because they are such sh--- eaters they don't even realize they are victims of the system. Viva Cuba libre," Aldo's partner rapped.

Within months, a USAID contractor told his handlers that the Cubans said USAID had infiltrated the festival, and soon enough, the Cubans took it over. .

In the end, Los Aldeanos moved to South Florida after complaining that the Cuban government made it impossible for them to work in their own country. Their most recently published lyrics are softer-edged.

In slickly produced videos, Aldo plays with dogs and children, making only scattered political references as he raps about helping people love each other, and making the world a better place. 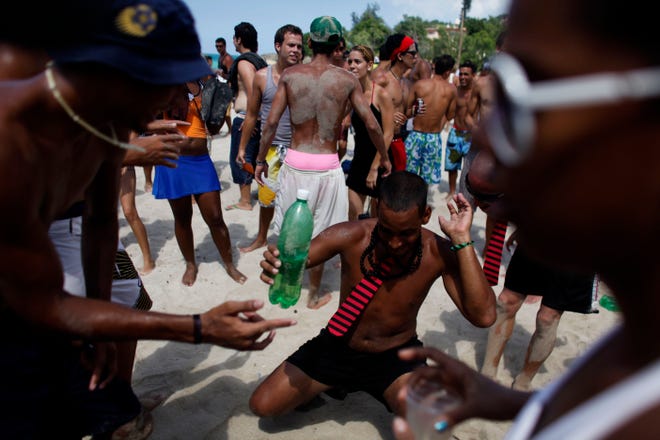 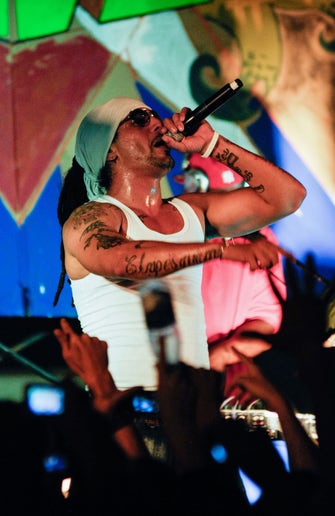 Tags: bad rap: u.s. tried to stir unrest in cuba by infiltrating its hip hop scene
« Back to posts