Brown promises, again, to fix the prisons. Will he?

Posted by The Times editorial board on Thursday, February 13, 2014 Under: #HOODKNEWGLOBAL 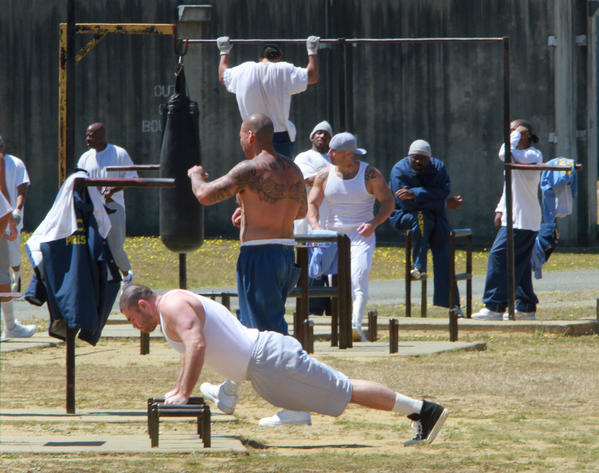 There's always one kid in class who gets away with it. You know the one. The teacher says the homework is due Friday and if you don't turn it in, you flunk. But this kid pleads for more time. Just give him the weekend and he promises to get it done. The teacher says OK, then Monday comes and he asks to be given until the end of the week. And then he promises to turn it in at the end of the year. Then he says he can get it done by next April. Promise.

Now, how about two years from now?

Gov. Jerry Brown is the kid who got away with it, persuading a three-judge federal court panel to give him until February 2016 — long after this year's elections — to reduce the state's prison population by 5,500 inmates and to put in place anti-recidivism programs to keep the numbers down permanently. Even the judges expressed surprise at their own leniency, acknowledging that they've heard similar promises from California governors many times since 2009, when they ordered the state to shrink the inmate population to comply with constitutional strictures against cruel and unusual punishment. The judges noted that in the intervening years, prisoners have continued to be mistreated, that Californians have paid a financial price for the state's delay, and that "this court must also accept part of the blame for not acting more forcefully with regard to defendants' obduracy in the face of its continuing constitutional violations."

The looming deadlines are what forced Brown, Arnold Schwarzenegger before him and a parade of foot-dragging lawmakers to finally begin talking about changing laws and policies to end the steady stream of felons to jammed prisons, then back to their communities on parole, then back to prison without any useful intervention to end the cycle. It is a mistake to ease up on them now.

What the governor and the Legislature wanted desperately to avoid was the appearance that inmates were leaving prison "early" — even though the vast majority of prisoners have for decades been released after having served only a fraction of their sentences. Under Monday's order, politicians could escape blame for any additional time shaved off prison terms because failure to reduce the population would result in releases ordered not by them but by a court-appointed compliance officer.

What about the state's commitment to effective rehabilitation and reduction of recidivism? Brown says he will think about a sentencing commission to recommend reforms to criminal laws and prison terms and will allow additional time-served credits to some elderly and two-strike prisoners (but don't dare call that "early release"!).

And he won't ask for more time to comply with the Constitution. Ever again. Promise.

Tags: brown promises  again  to fix the prisons. will he?
« Back to posts