Posted by Moni Basu on Monday, September 21, 2015 Under: #HOODKNEWGLOBAL 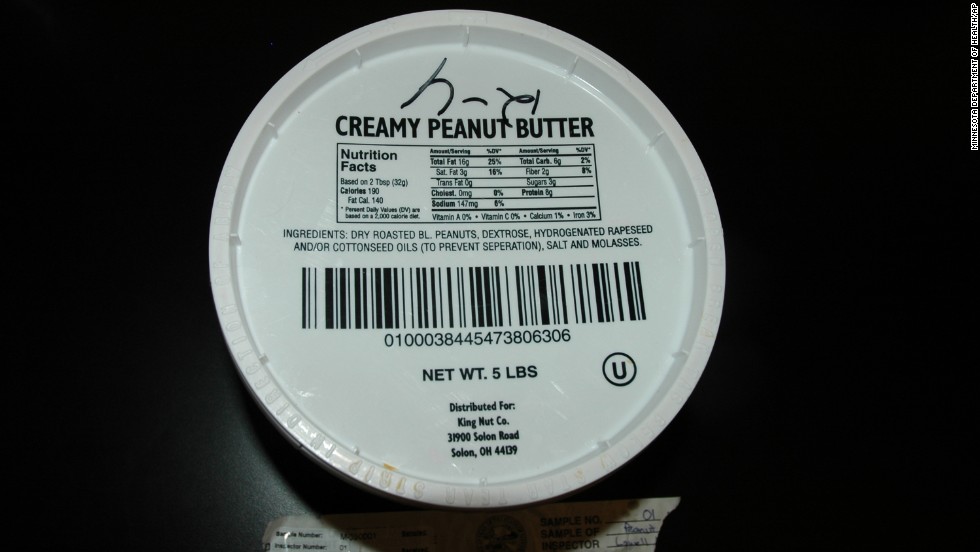 (CNN)Even after his mom died, Jeff Almer bought a Mother's Day card splashed in pastels and bearing the sweetest of words. He tucked a photo of his mother inside the card and addressed it to Stewart Parnell, the man who owned and ran Peanut Corporation of America.

Inside, Almer wrote: I did not know where to send this to since my mother is no longer alive, so I am sending it to you, the person who is responsible for where she is today.

Shirley Mae Almer, 72, survived lung cancer and a brain tumor, but not one of America's favorite foods: peanut butter. Parnell's company, PCA, had manufactured the creamy stuff that she slathered on her toast at a nursing home in Minnesota. It was laced with deadly salmonella. 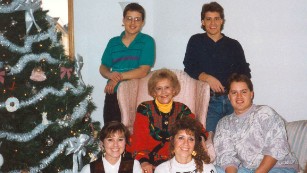 That was the only communication Almer ever had with Parnell, who was convicted a year ago in a groundbreaking food safety trial. On Monday, Almer will finally get a chance to directly address the man he accuses of his mother's death, when victims of that peanut butter salmonella outbreak will be allowed to speak at Parnell's sentencing.

Parnell faces life in prison, according to court documents that detailed the sentencing guidelines. His brother and food broker, Michael Parnell, faces 17 years, and a plant manager, Mary Wilkerson, could be behind bars for five years. 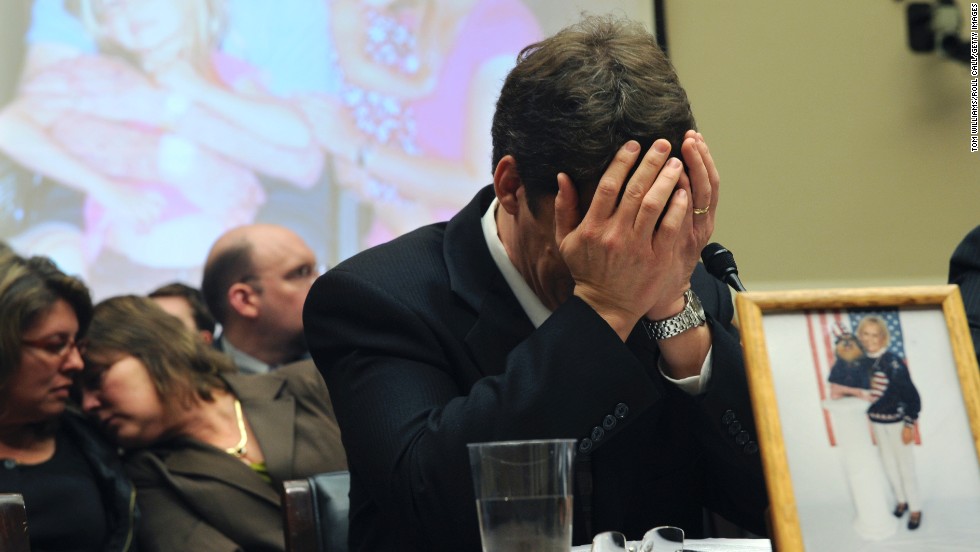 It is the first time that a food executive has been convicted on federal felony charges linked to a food poisoning outbreak. A life sentence for Parnell would be the harshest sentence ever doled out.

Almer, who became a food safety activist after his mother's death, was surprised by the potential sentence, as were others who have worked for years for stronger legislation and enforcement to keep America's food supply free of contamination.

"Then again there is nothing to compare this to," Almer said. "This is unprecedented."

The salmonella outbreak almost seven years ago was the deadliest event of its kind in recent years.

Federal and state disease detectives traced the deaths of nine people, including Shirley Almer, to PCA's peanut processing plant in Blakely, Georgia. Another 714 people in 46 states were sickened, some critically. 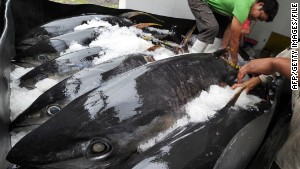 A jury in Georgia convicted Parnell last year on 72 counts of conspiracy, fraud and other federal charges, in what food safety advocates hailed as a long-awaited victory.

"Our government seems to be sending a clear message that poisoning your customers may well land you in jail," said Bill Marler, a Seattle food safety lawyer who represented several victims of the outbreak, including Almer.

At trial, prosecutors called 45 witnesses and presented more than 1,000 documents including months of emails, lab results and financial records to make their case that Parnell knew about the contamination, covered it up and ordered PCA to continue shipments of salmonella-tainted peanut paste used to manufacture a variety of products.

Defense statements and witnesses, which took all of 104 minutes, portrayed Parnell as a small-business owner who was scapegoated by the government. Defense attorneys argued that Parnell did not know about mismanagement at the plant, that he was the fall guy for other employees' wrongdoing.

The prosecution was a rarity, Marler said, because the Department of Justice charged the Parnell brothers with felonies. Prior cases involved misdemeanors. 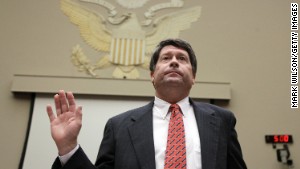 Stewart Parnell invoked the Fifth Amendment at a congressional hearing.

"Prosecutors took a risk and fortunately, the jury believed them," Marler said. "The jury saw this for what it was. The emails and documents told a story of a company that was more interested in shipping out products than products that were safe."

Salmonella is America's most common cause of foodborne illness and sickens up to 1.4 million people every year.

A current outbreak of salmonella from cucumbers has infected 418 people in 31 states, according to the Centers for Disease Control and Prevention. The Arizona Daily Star reported the death of a woman after eating a tainted cucumber.

Salmonella is often associated with meat, poultry, eggs and raw milk -- products from animals that are carriers of the bacteria. It also thrives in the intestines of birds and can be found in fruits and vegetables and in ingredients made from them.

The presence of water in what is supposed to be a dry processing facility for peanuts is like adding gasoline to fire for salmonella, food safety experts say.

Health officials discovered similar poor conditions at PCA's other processing plant in Plainview, Texas. The company filed for Chapter 7 bankruptcy shortly after it was shut down.

Two former plant managers worked out deals with the government in exchange for their testimonies against Parnell.

Almer sat through many days of Parnell's trial last year in a courtroom in Albany, Georgia. He is traveling from his Minnesota home this weekend back to Albany. He said he needed to speak at Parnell's sentencing for his personal well-being. He wants to look Parnell and other company executives in the eye, talk about his mother and tell them about "what they took away and what they will never be able to take away."

He said he was worn out from all these years of talking about his mother's death and the sentencing would finally bring some sort of end. It felt like getting to the last chapter after slogging through a lengthy novel like "War and Peace."

"People think salmonella is something that gives you a stomachache," Almer said. "It killed my mother."