Posted by Reuters on Wednesday, September 3, 2014 Under: #HOODKNEWGLOBAL 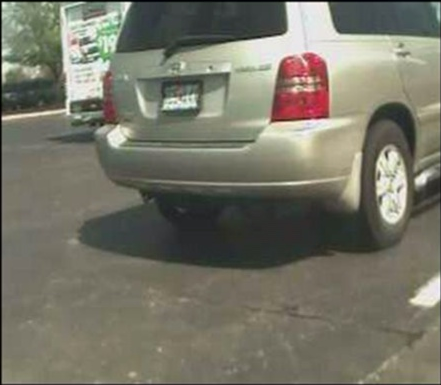 Police in Kansas City on Wednesday said they are investigating whether a man arrested for alleged assaults at a motel is connected to a triple homicide in another part of the city on Tuesday.

Three people were killed and two more critically injured in a shooting spree in a south Kansas City neighborhood on Tuesday afternoon.

Later on Tuesday, officers received a call about a suspicious person walking on Interstate 29 in northern Kansas City after three guests were physically assaulted at a nearby motel, police said in a statement Wednesday.

"He was armed with a gun at the time of his arrest," police said. "The investigation continues to determine if there is any relationship between the motel assaults and the earlier homicides."

The shooting deaths occurred in a residential area known as Woodbridge, near an upscale country club, according to police. Five victims received gunshot wounds, and three of them died at the scene.

The other two were transferred to hospitals with life-threatening injuries, police said.

Police said they found a tan-colored SUV that they believe was stolen from the homicide scene. It was in a parking lot about 20 miles north of where the shootings occurred and not far from the motel where the guests were assaulted.

No weapon was used during the motel assault and the suspect fled the area on foot, according to police