A Zeno Media Station
#PRESS☝🏾PLAY UP HERE
Jamaican dancehall artiste Shenseea has confirmed that she is working with the singer H.E.R on the R&B artist’s upcoming reggae album. The singers, both 24, were seen collaborating on new music in the studio in February 2021. Shenseea added a cryptic caption to a photo of the duo posted to Instagram at the time that stated, “We’ll soon let them know what it’s gon’ be! In the meantime, we doing our thing.”

In a recent interview on “Nessa On Air” on Hot 97, Shenseea disclosed that she is featured on the H.E.R. reggae album, telling the host Nessa Diab, “I’m on H.E.R.’s album and I love her literally! She’s super talented. I’ve been around a lot of artists and I be like, ‘how are you even an artist’? With H.E.R., She’s an artist artist, she’s super talented. I’m in the studio and she’s telling me, yo, ‘Shenseea try this note’. I love that, she got passion and I would definitely work with H.E.R. again too. Love her.” Shenseea has recently released the first single, “Run Run,” from her debut album.

H.E.R. whose given name is Gabriella Sarmiento Wilson, has said that she has been a big fan of reggae since she was a child and has decided to celebrate the musical genre with a collection of original reggae tracks. In an interview in July of 2021 with Ebro Darden on Apple Music 1, the singer commented on the concept of her reggae project, noting that she realized she has always loved Caribbean music, but now really wanted to “like go all in” and celebrating the culture. She said her new album would be released “very soon” and has teased her fans with island-influenced tracks for some time. In July 2021, she released “Do to Me,” which sampled the classic “Bam Bam” by Sister Nancy. H.E.R. also featured on Skip Marley’s “Slow Down,” which hit Number 1 on the Billboard Adult R&B Chart in 2020.

In 2020, H.E.R. won the Song of the Year Grammy for “I Can’t Breathe” and received the Best R&B Song Award in 2021 for “Better Than I Imagined,” a collaboration with Robert Glasper. Her recording of “Slow Down” with Skip Marley was nominated in the same category. H.E.R. also won an Oscar for the Best Original Song with “Fight for You” from the film “Judas and the Black Messiah.”

Organic vegetables, fruits, nuts, and seeds are often safer, fresher, and more nutritious. At Blueberry Cafe' Juicebar & Vegan Grille in Newark, New Jersey, we serve food and beverage that will delight the vegan in you....👉 @BlueBerryCafe 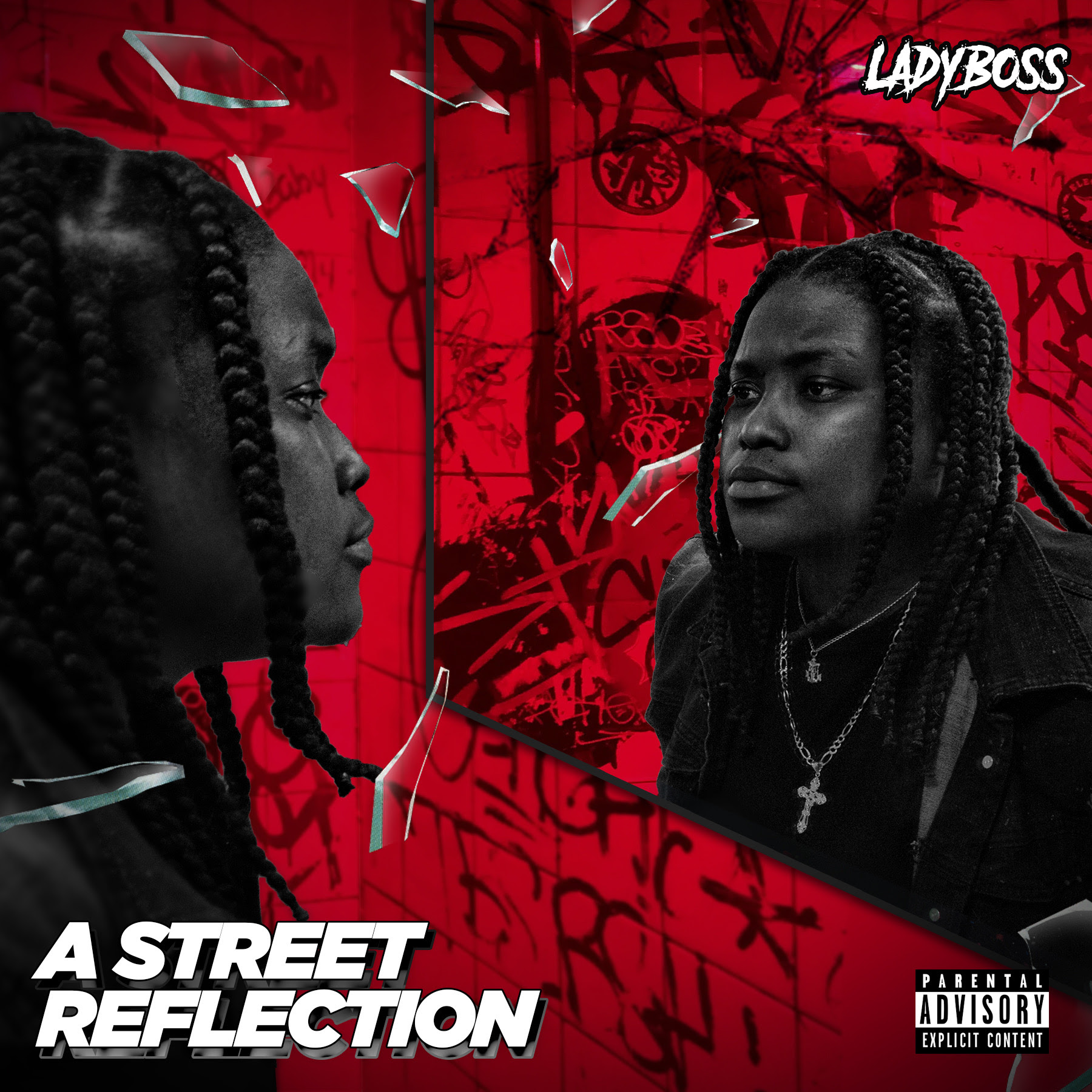 Philly Hip Hop superstar LadyBoss releases her new EP titled ‘A Street Reflection’ available now on major platforms. The 5-track project embodies her moves in the booth and in the streets all while evoking a sense of empowerment for her brothers and sisters, today’s youth, communities, and of course Hip Hop culture.

“Change” which can be noted as the lead of the album, is soulful in cadences, yet pivotal enough to spark our mindset. If we move with fists up in the air we must change how we plant our feet…how we treat each other…how we influence our youth. LadyBoss delivers these lyrical gems in the city of Philly and its surroundings cornerstones and murals.

Enjoy the listen/watch and we appreciate any spins. Lady Boss is available for drops and interviews. To schedule please reply back via email or connect with Lady Boss below.

(Do Our People Equal) 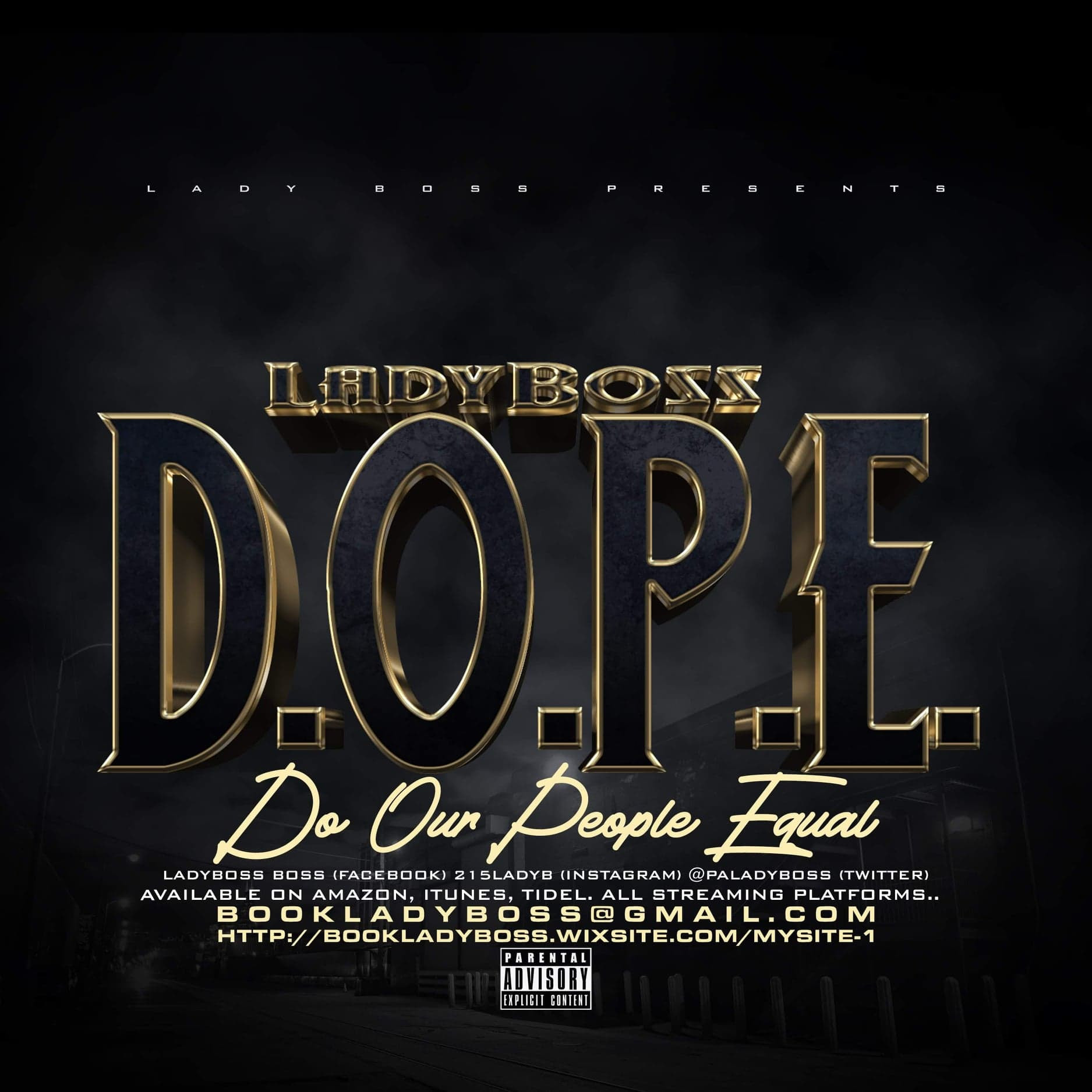 It is evident through her bars that Lady Boss has been dragged through societal warfare, but has risen from it.  Now it's her duty to empower strength to her brothers and sisters to overcome the deafening sirens of 20th Century slavery, violence, and murder. 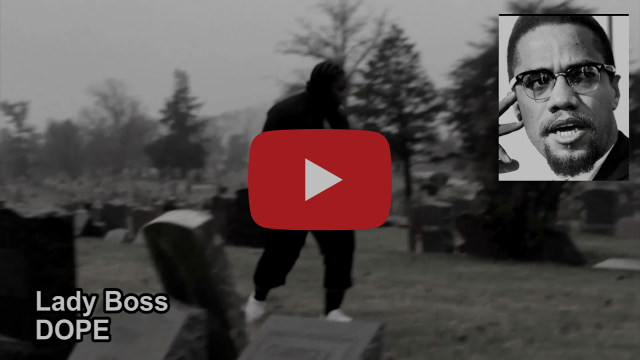 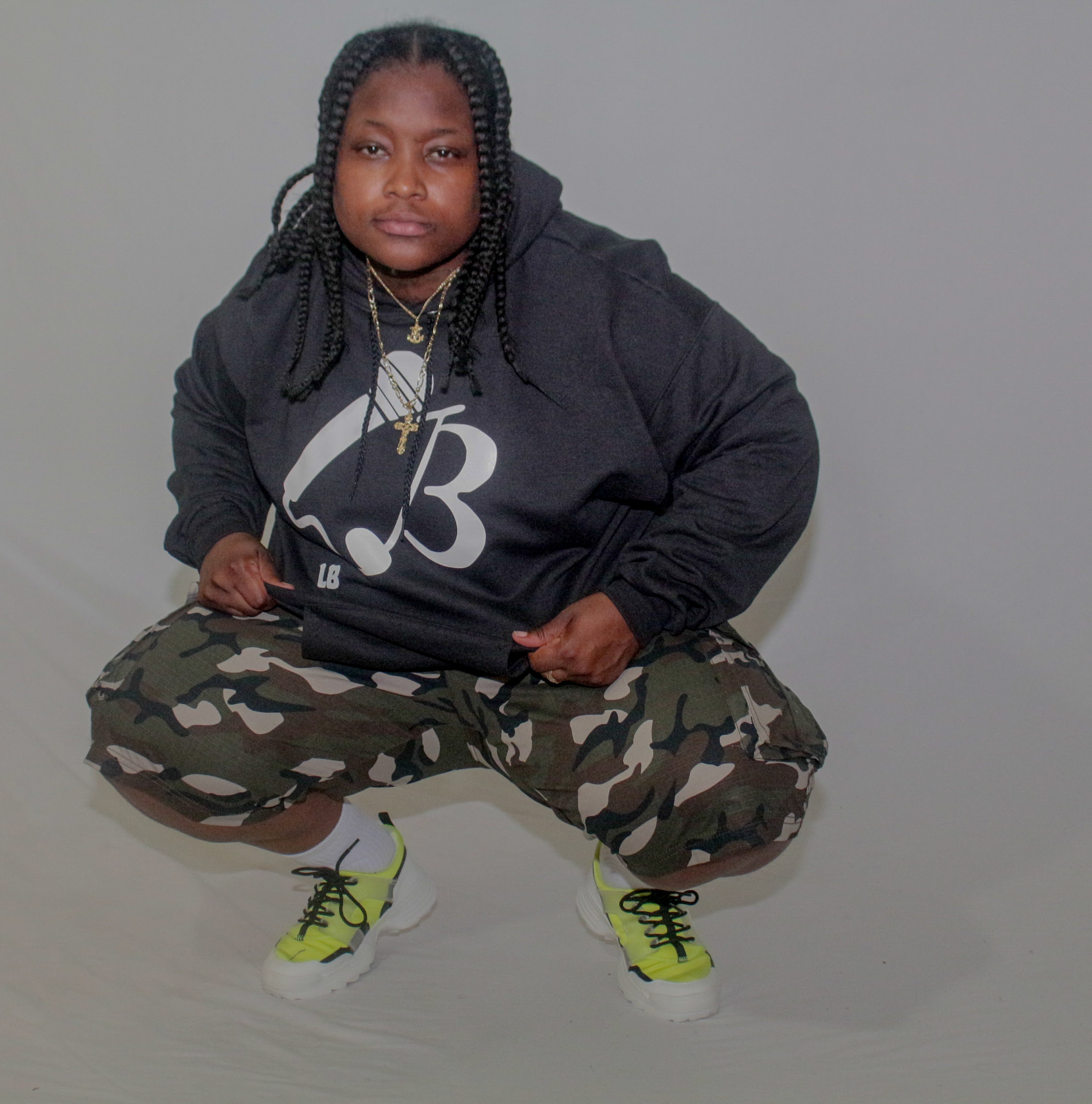 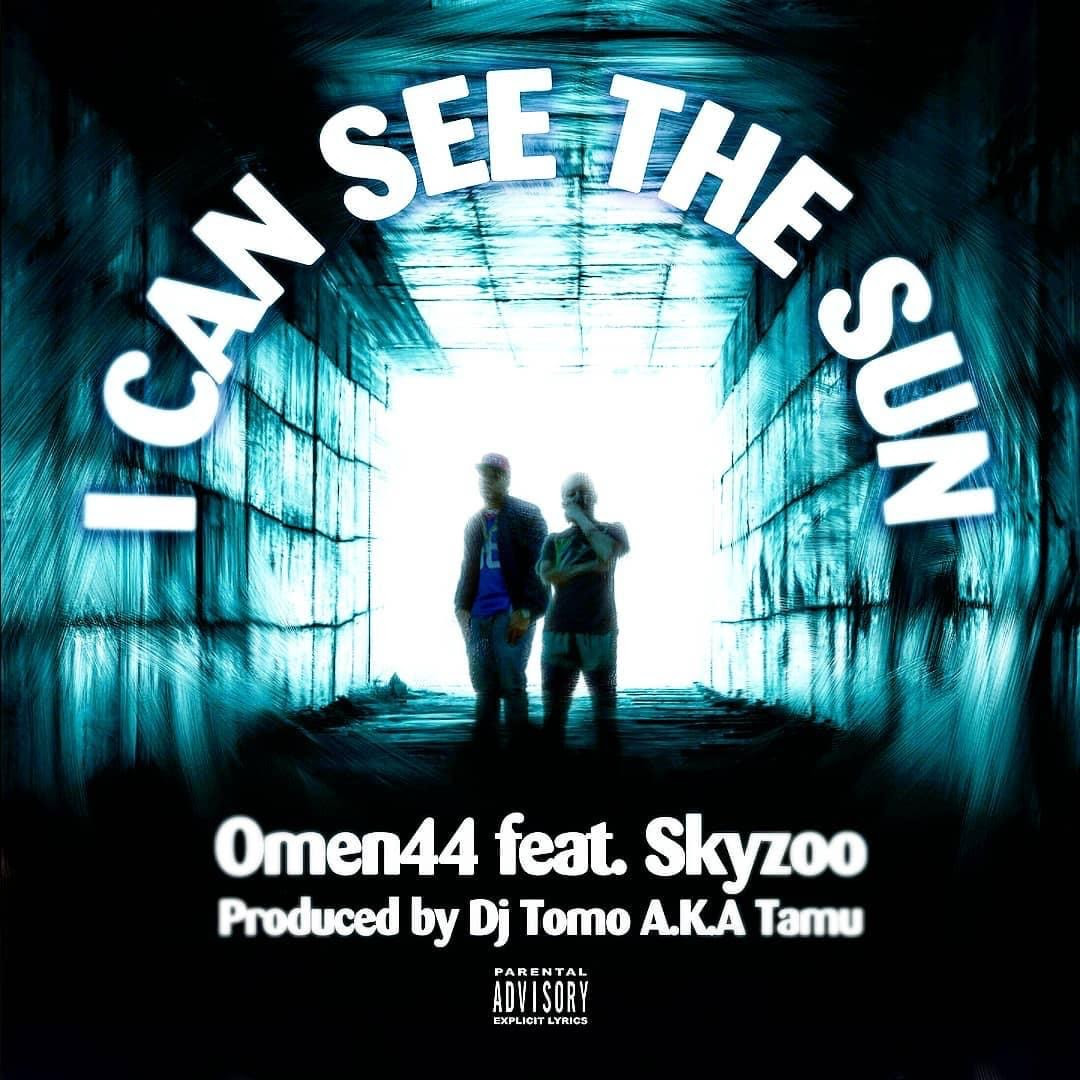 The video captures Omen44 and Skyzoo without any gimmicks or distractions so viewers can fully embrace the duo’s captivating and empowering journey. “Suffered a thousand nights before I saw the sunlight”, this catchy and infectious hook sets the stage for Omen44 who will not “choke on his aspirations.”

Omen44 I Can See The Sun Ft. Skyzoo Official Video 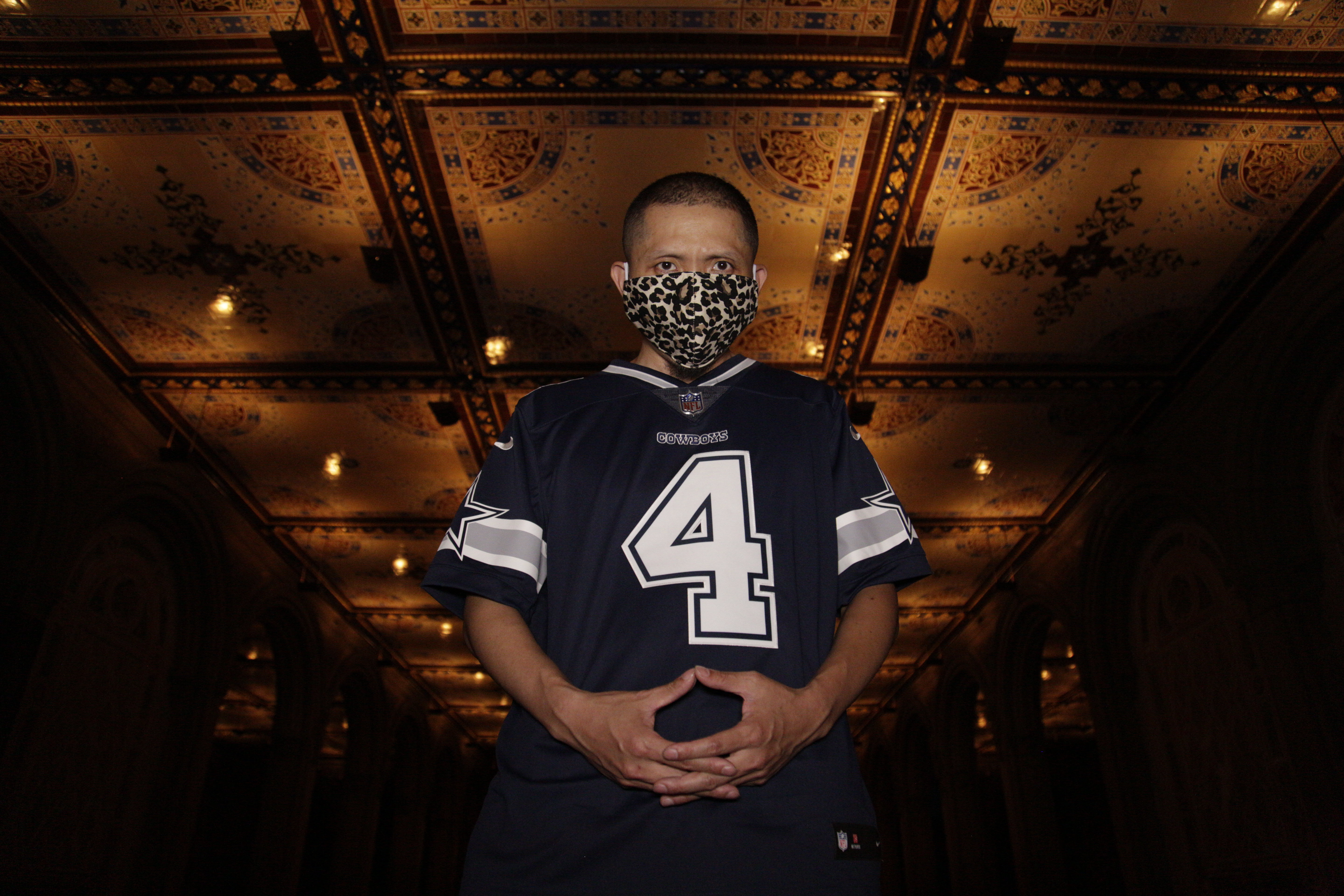 Spotify Playlist Promotion Submission (currently our database of playlists consists of over 1000 playlists, last month we managed to get artist over 8 million streams on all platforms combined) playlist spots are 4 week spots!!

It's 2:00 AM... Your Girl's sister is in the kitchen like this, and your girl is out of town. What are you doing? pic.twitter.com/V8iAoRp7VH